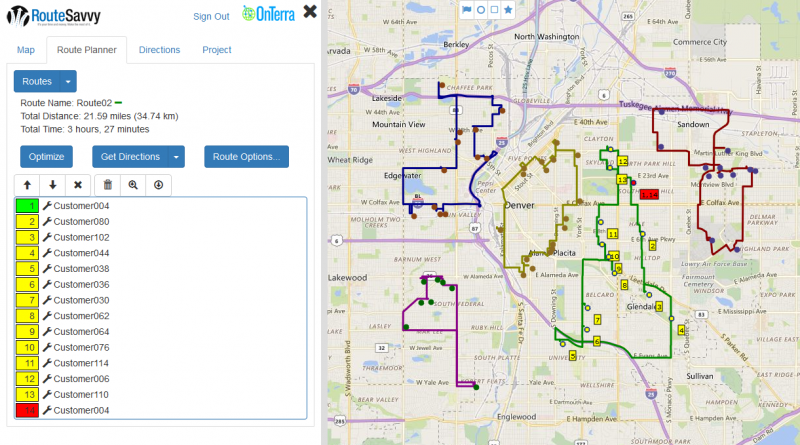 OnTerra Systems already was a long-time Microsoft partner, but the array of Bing Maps advantages made it an even easier business decision to use Bing Maps as the base for RouteSavvy, according to Steve Milroy, president and founder of OnTerra Systems.

“We chose Bing Maps as the foundation for RouteSavvy route planning software for many reasons,” said Mr. Milroy. “For starters, Bing Maps has a really strong focus on enterprise and business mapping applications,” he said. “Second, the licensing is cost-effective, which allows us to charge a lower price point for RouteSavvy and that has helped create amazing ROI on the product.”

The fact that Bing Maps continues to invest in, and refine its technology was another key factor, according to Mr. Milroy. “The new fleet management APIs that Bing introduced just in the past couple of months illustrates their commitment to investing in and advancing their mapping technology,” he said. “For example, there are powerful functions built into Bing’s new fleet management APIs that are way ahead of other mapping vendors.”

As a result of the Bing Maps technology layered into RouteSavvy, it has morphed into one of the fastest growing route planning software solutions on the market today.

The cost-effective pricing model for Bing Maps allows OnTerra Systems to price RouteSavvy at just $300 a year. As a route planner, businesses and organizations with small to mid-sized fleets input a variety of addresses for the day’s service calls, deliveries, or pick-ups. RouteSavvy then calculates the most efficient route.

The main benefits of RouteSavvy route planning software are:

“All these savings add to savings that go straight to the bottom line,” added Mr. Milroy.

RouteSavvy utilizes many of the Bing Maps APIs, including the maps and imagery, streetside, address geocoding, routing and new fleet management features. 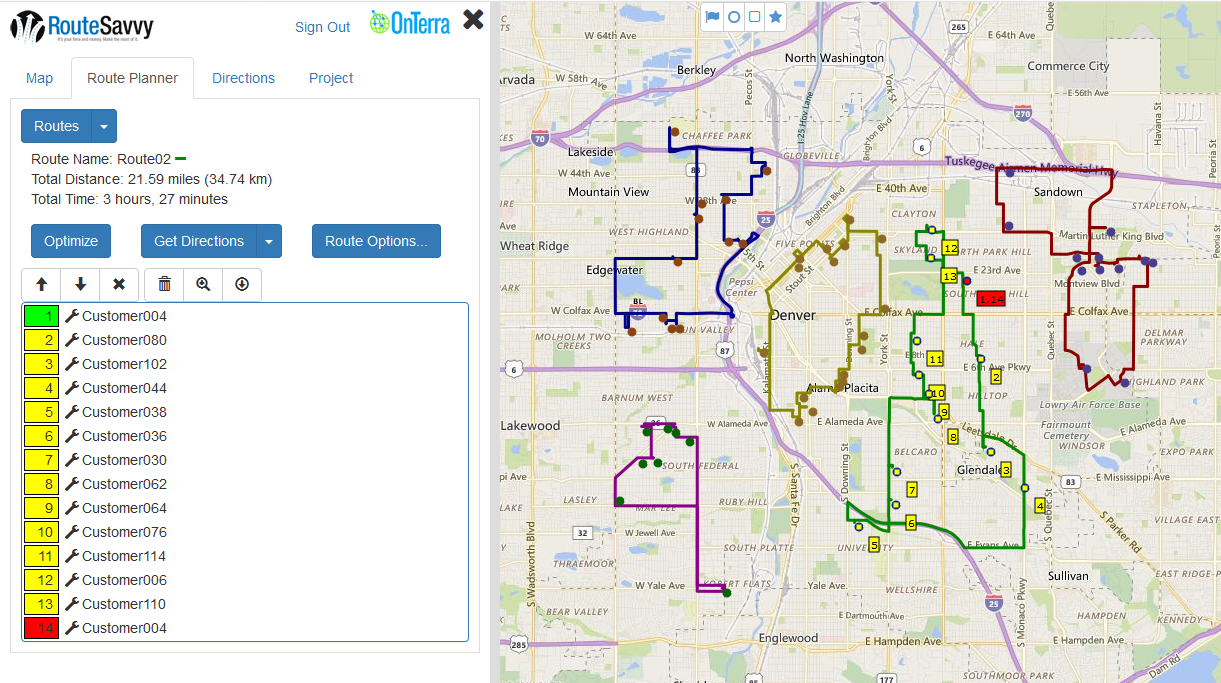 “Bing Maps continues to be a great platform for our RouteSavvy route planning software,” explained Steve Milroy. “Thanks to Bing Maps, RouteSavvy provides ROI that’s generated in days and weeks, not years.”

To learn more about the Bing Maps Fleet Management APIs, go to https://www.microsoft.com/en-us/maps/fleet-management.

About OnTerra Systems & RouteSavvy:
OnTerra Systems is a long-time Microsoft partner that uses Bing Maps as the basis for many of its product offerings. RouteSavvy is a powerful, affordable route planning software tool designed for small to mid-sized fleets (up to 100 vehicles) in the business of service calls, deliveries, or pick-ups. For more information, visit: http://www.RouteSavvy.com.

About the Author:
Tillman Saylor is the Sales Manager of USA-based OnTerra Systems, which offers RouteSavvy.com route planning software, MapSavvy.com Web Mapping Service & Bing Maps licensing. He can be reached at: tillmans@onterrasystems.com.

"In this workshop we take the first steps to understand the capabilities of Microsoft Power BI, Synapse Analytics and AI Builder services."