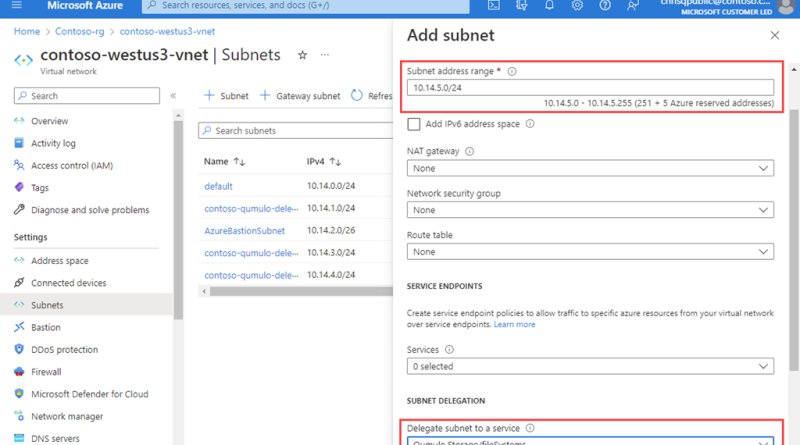 The amount of data created and consumed is expected to grow exponentially over the next decade. This proliferation has radically changed enterprise data storage requirements. Today, enterprises are in search of storage solutions with unlimited capacity and performance scaling capabilities alongside their core requirements of data security and availability.

Azure cloud services have been the backbone for enterprises in their digital transformation journey. With Azure cloud services, enterprises can reduce storage costs and have access to high-availability storage products with disaster recovery capabilities. We are happy to announce that the storage suite of Azure products has grown with the addition of Azure Native Qumulo Scalable File Service. You can subscribe to this service via the Azure marketplace.

“Our commitment to delivering simplicity at scale starts with the initial deployment and onboarding experience of our customers. The availability of the Azure Native Qumulo Scalable File Service directly from the Azure portal creates a more streamlined procurement process for customers looking to store and manage unstructured data in the cloud at massive scale." —Kiran Bhageshpur, CTO of Qumulo

“Azure Native ISV Services enables enterprises to provision and use select ISV solutions on Azure with a seamless, first-class experience. With the public preview launch of Azure Native Qumulo Scalable File Service, we expand Azure’s storage offerings with Qumulo’s exabyte-scale data service. With this integration, enterprises can easily create and manage a multi-petabyte-scale file system in a single namespace on Azure. We are really excited about partnering with Qumulo and integrating their data services into Azure" —Balan Subramanian, Partner Director of Product Management, Azure Developer Experiences

1. Prerequisite—Create a delegated subnet in a virtual network of your choosing and add network security group details as per your enterprise policy.

3. Seamlessly create a Qumulo resource by entering the required details about the file in the Basics tab.

4. In the Networking tab, provide the details of the virtual network and the previously created delegated subnet. Click on Review + create to create the filesystem.